These are the courses scheduled for Fall 2015 that count toward the Film & Media Studies minor. To determine whether other courses may count toward FAMS, please contact the director.

70287 COMM 302-002 Foundation of Mass Communication 10:30-11:45am TR Innovation Hall 132 | Timothy Gibson | How have media and communication technologies transformed American culture and society? What influence do media messages exert in shaping our identities, our politics, and our understanding of the social world? How have new digital technologies transformed both the production and consumption of media and popular culture? In this course, we will examine a variety of theories addressing the complex relationships between media producers, technologies, content, and audiences, and we will also explore how each theoretical perspective emerged in response to particular historical and political circumstances. Finally, in our discussions, we will attempt to assess (1) the strengths and weaknesses of each perspective, and (2) how each theory helps us better understand the contemporary media environment.
70288 COMM 302-003 Foundation of Mass Communication 3-4:15pm TR Innovation Hall 204 | Emily Vraga
COMM 302 DL1 Foundation of Mass Communication | Nader Hussein Chaaban
70315 COMM 355-001 Video I: Princip and Practice 3-4:15pm TR David King Jr. Hall 1011B | David J Miller
70316 COMM 355-002 Video I: Princip and Practice 4:30-7:10pm T David King Jr. Hall 1011B | David J Miller
70321 COMM 360-002 Video II: Video Editing 10:30am-1:15pm R Robinson Hall A352 | TBA
COMM 380 DL1 Media Criticism | David Miller | Examines practical criticism of a wide variety of media texts including television programs, newspapers, articles, films, photographs, and advertisements. Introduces principles of major contemporary modes of analysis for systematically interpreting visual and verbal forms of communication. 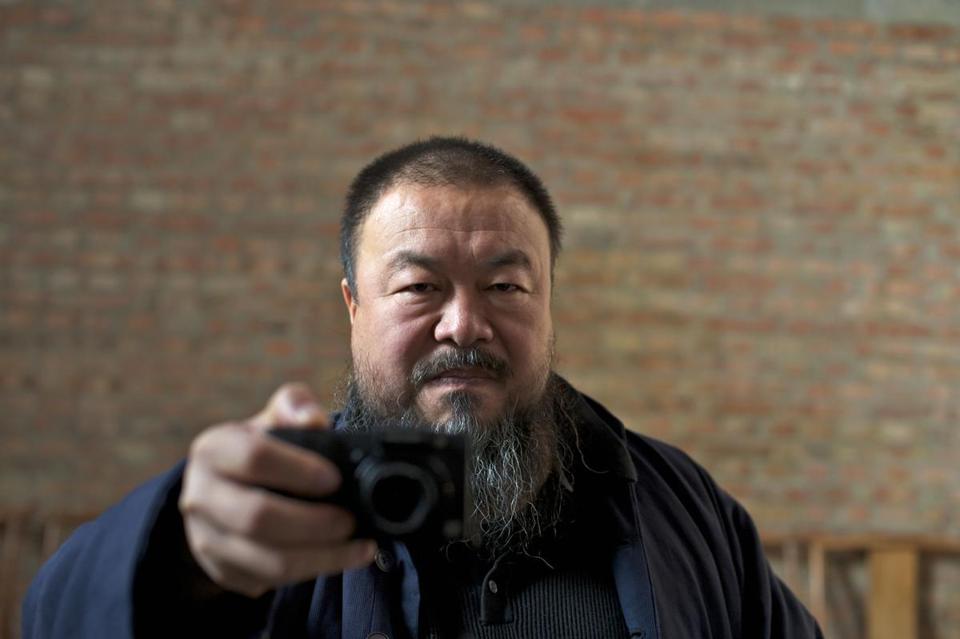 77410 ENGH 370-001 Introduction to Documentary 10:30-11:45am TR Planetary Hall 126 | Cynthia J Fuchs | This introduction to the study of documentary considers form, style, and subject matter, as well as aesthetic, political, and ethical issues. We'll watch movies and TV in order to address some key concepts, including how documentaries raise particular ethical and interpretive questions, during production and consumption. We will also ask: What are documentaries’ relations to news, reality TV, or YouTube? How is documentary political? How do documentaries tell stories, for whom and about whom or what? How do they create or convey subjective and objective "truths"? Movies and TV programs may include Ai Weiwei: The Fake Case, Approaching the Elephant, Closed Curtain, Going Clear, Happy Valley, Hoop Dreams, The Jinx, The Wolfpack, The Oath, The Thin Blue Line, 12 O'Clock Boys, and Vice. Fulfills Mason Core requirement in Arts.

77411 ENGH 373-001 Film and Video Forms 9-10:15am TR Robinson Hall A243 | Cynthia J Fuchs | The course considers how movies, videos, and TV tell stories. We think about how they construct subjects and position viewers, by creating convincing, emotionally potent "realities." Looking at how fiction films, documentaries, and television take on similar topics, we'll examine narrative and formal conventions, political and historical contexts, and the effects of budgets, technologies, and commercial culture. Movies and TV may include American Crime, Empire, Ex Machina, Furious 7, A Girl Walks Home Alone at Night, Gotham, The Jinx, Mad Max: Fury Road, Return to Homs, Selma, Tales of the Grim Sleeper, Unfriended, and The Wolfpack.

History 380-001: Uncovering the US Past Through Film R 4:30-7:10pm Planetary Hall 212 | Alison Landsberg | We tend to think of Hollywood film as an escape from reality, as an arena altogether separate from the social world we inhabit.  But as this class will reveal, Hollywood films are rich historical sources, offering a window onto the social, political, cultural and economic landscapes of their historical moment. By analyzing films -- which might include The Jazz Singer (Crosland, 1927), Imitation of Life (John Stahl, 1934), Notorious (Alfred Hitchcock, 1946), The Manchurian Candidate (John Frankenheimer, 1962), and Independence Day (Roland Emmerich, 1996) -- alongside other historical documents, this class will explore the ways in which film participated in, and managed national anxieties about, gender roles, race and ethnicity, and national security. The screening of films will be accompanied by more traditional written primary and secondary sources.

77736 FRLN 331-001: War and International Film 3-4:15pm MW Music Theater Building 1002 | Michael Jeck | The depiction of war is especially fitted to film, with its capacity for real time and physical reenactments. This course aims to follow its depiction in movies from around the world, from early silents to present day spectacles, and from ancient warfare to the US war in Vietnam, discussing each film in the context of the time when it was made and the time it depicts. Our aim will be to gain a basic understanding of military history (via fiction films) as well as critical reading skills. Films will include Alexander Nevsky, Kagemusha, Glory, Stalingrad, and Platoon. Satisfies the general education requirement in Global Understanding.

77737 FRLN 331-002: International Mysteries 3-4:15pm TR Music Theater Building 1002 | Michael Jeck | Policier, serie noire, giallo, krimi, astinomika, suiri: arguably now the most universal of genres, the mystery, cop show, detective story, or thriller is also one of the most flexible and accommodating, providing the opportunity for stylistic pyrotechnics by great directors, the dramatization of classic stories and characters, and a specific window into other cultures. Students will discover these films' richly cinematic values, acquire critical reading skills, and, perhaps, gain a greater facility in spotting the killer. Films will include M, The Third Man, the Russian Sherlock Holmes, High and Low, and the complete Finnish miniseries Raid. Satisfies the general education requirement in Global Understanding.