These are the courses scheduled for Fall 2016 that count toward the Film & Media Studies minor. To determine whether other courses may count toward FAMS, please contact the director. 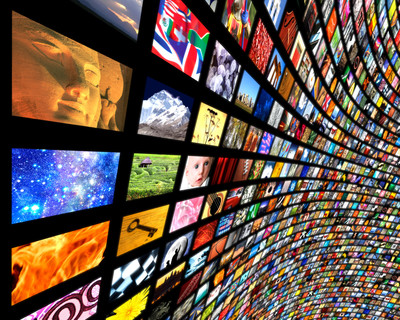 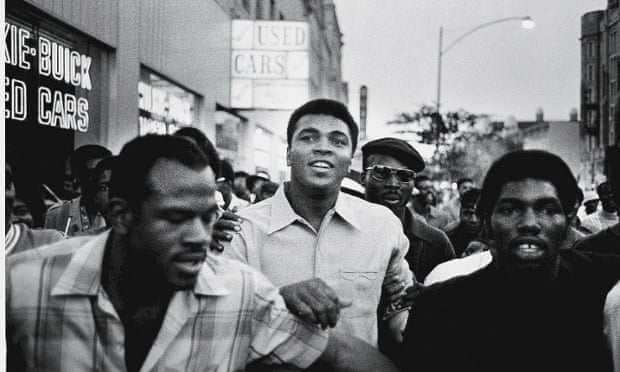 ENGH 370-001 Introduction to Documentary 10:30-11:45am TR Robinson Hall A243 Cynthia Fuchs | This introduction to the study of documentary considers form, style, and subject matter, as well as aesthetic, political, and ethical issues. We'll watch movies and TV in order to address some key concepts, including how documentaries raise particular ethical and interpretive questions, during production and consumption. We will also ask: What are documentaries’ relations to news, reality TV, or YouTube? How is documentary political? How do documentaries tell stories, for whom and about whom or what? How do they create or convey subjective and objective "truths"? Films and TV might include the US presidential campaign on TV and the internet, Ai Weiwei: Never Sorry, The Best That Never Was, Dreamcatcher, Grizzly Man, Hoop Dreams, Making a Murderer, Man on Wire, The Thin Blue Line, and Zero Days. Satisfies the core requirement for Arts.
ENGH 372-001 Introduction to Film 12-1:15pm TR Robinson Hall B208 Jessica Scarlata | Satisfies the core requirement for Arts. ENGH 470-001 Bollywood and Beyond 4:30-7:10 pm T Art and Design Building 2003 Jessica Scarlata | Say "globalization" and "India" pops up soon after. But India's relationship to the global has existed long before US fascination with Bollywood style or Tom Friedman's discovery of the world as flat. This course has three points of focus: Bollywood cinema, Indian films made in languages other than Hindi, and South Asian Disaporic cinema. We will consider the ways that all three forms of filmmaking imagine "Indian" as a national identity that extends beyond state borders; how "Indian" sometimes eclipses or stands in for all South Asian identities in diaspora; and how Indian film (Bollywood or otherwise) handles the linguistic and cultural diversity that exists within the official Republic of India and the portrayal in film of state violence, colonial violence, and separatist movements. The course will pay special attention to questions of gender, national and ethnic identity, discourses of terrorism and national security, and the national and international importance/circulation of Bollywood stars (such as Shah Rukh Khan, for example) as well as transnational directors like Deepa Mehta and Mira Nair. We will consider where India is positioned in relation to modernity in Indian and diasporic cinema as well as in films about India by non-Indian filmmakers in the US and UK. Finally the course will pay close attention to the formal aspects of the films we cover: audio-visual style, editing, and the ways that genre shapes stories. 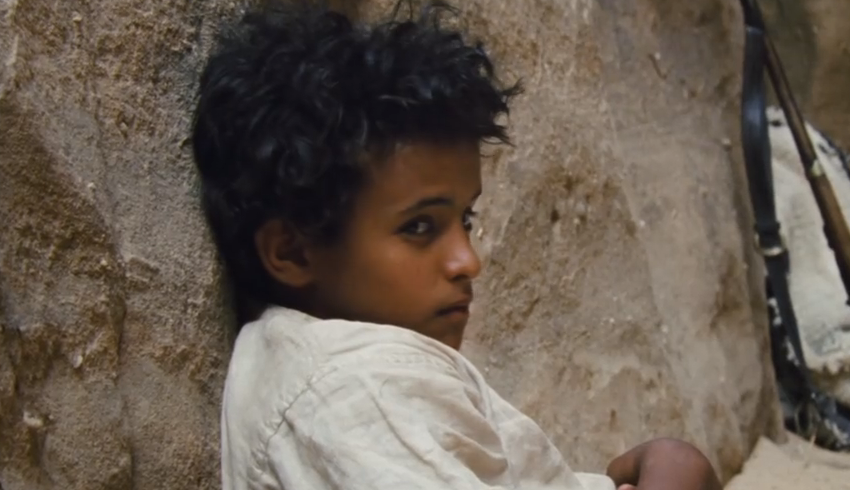 FAVS 225-001 History of World Cinema 10:30am-1:10pm F Art and Design Building L008 Robert Farr | The course will enable students to comprehend the evolution of the history and language of cinema in order to connect the art of filmmaking with the “outside forces” (economic institutions, key figures, historical events and social issues) that shape it. Satisfies the core requirement for Arts.

FAVS 399-002 Contemporary Chinese Film The course will enable students to comprehend the evolution of the history and language of cinema in order to connect the art of filmmaking with the “outside forces” (economic institutions, key figures, historical events and social issues) that shape it.Satisfies the core requirement for Arts. 7:20-10pm T Performing Arts Building A101 Carmelita Hinton | This course is an introduction to Chinese cinema from its beginnings to the present, focusing on productions from Mainland China, with a section on films of Taiwan. Class is taught in English. No prior knowledge of Chinese history, culture, film, or language is required.

FRLN 331-001: War and International Film 3-4:15pm MW Music Theater Building 1002 | Michael Jeck | The depiction of war is especially fitted to film, with its capacity for real time and physical reenactments. This course aims to follow its depiction in movies from around the world, from early silents to present day spectacles, and from ancient warfare to the US war in Vietnam, discussing each film in the context of the time when it was made and the time it depicts. Our aim will be to gain a basic understanding of military history (via fiction films) as well as critical reading skills. Films will include Alexander Nevsky, Kagemusha, Glory, Stalingrad, and Platoon. Satisfies the general education requirement in Global Understanding.

FRLN 331-002: International Mysteries 3-4:15pm TR Music Theater Building 1002 | Michael Jeck | Policier, serie noire, giallo, krimi, astinomika, suiri: arguably now the most universal of genres, the mystery, cop show, detective story, or thriller is also one of the most flexible and accommodating, providing the opportunity for stylistic pyrotechnics by great directors, the dramatization of classic stories and characters, and a specific window into other cultures. Students will discover these films' richly cinematic values, acquire critical reading skills, and, perhaps, gain a greater facility in spotting the killer. Films will include M, The Third Man, the Russian Sherlock Holmes, High and Low, and the complete Finnish miniseries Raid. Satisfies the general education requirement in Global Understanding.

JAPA 320-001 Japanese Cinema 7:20-845pm TR AQ347 Michael Jeck | This course aims for a very broad survey of one of the world’s richest cinemas, from the silent era to the relatively recent, touching on a wide range of genres and subjects, from lightning fast samura action to the beautiful stillness of Ozu. It is also a course on film, and not on Japanese culture through film, and the emphasis will be on discovering the particularly filmic values to be found in the works of some of the world’s greatest directors, acquiring critical skills re film, and inferences re Japanese culture, along the way. Films will include: Late Spring, Godzilla, Samurai Rebellion, I Live in Fear, and Tampopo. The course fulfills credits for the BA in Global Affairs with the Asia concentration.

SPAN 335-001 Mass Media & Popular Culture in Latin America 1:30-2:45pm Robinson B103 Lisa Rabin | This course introduces students to historical and present forms of Latin American mass media and popular culture while fostering their development of communicative skills in Spanish. We will study the historical rise of different forms of Latin American mass media (newspapers, photography, comics, radio, cinema, television, and digital media) while exploring the significance of these media for the making of social identities, including those of nation, class, gender, sexuality, and ethnicity. A variety of task-based activities including oral presentations, debates, role-play, and round-table discussions will provide the basis of students’ language development. The course will be conducted entirely in Spanish. The prerequisites for this course are SPAN 305 and SPAN 306 or SPAN 309 or SPAN 315, or permission of the instructor. Please feel free to contact Professor Rabin lrabin@gmu.edu if you have questions.