These are the courses scheduled for Summer 2018 that count toward the Film & Media Studies minor. To determine whether other courses may count toward FAMS, please contact the director. 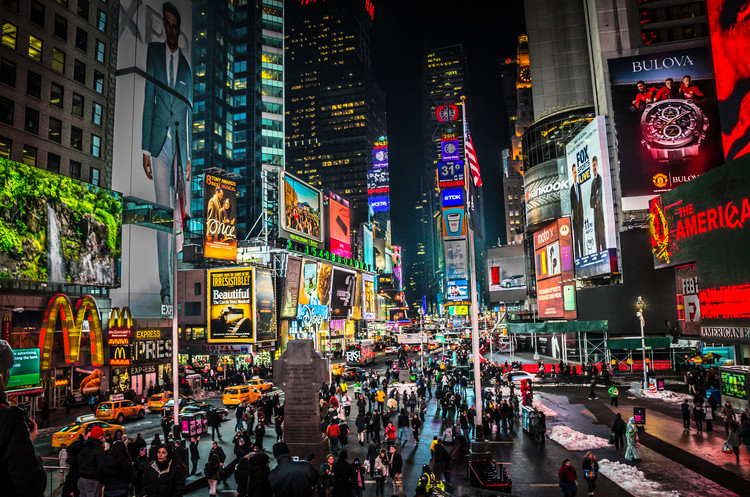 COMM 302-A01 Foundations of Media Theory Timothy Gibson tgibson1@gmu.edu MWF 7-10pm Krug Hall 5 | How does popular culture help shape our identities and our understanding of the social world? How does the news shape our understandings of political and social issues? How have digital networking technologies transformed social interaction in everyday life? In this course, we will examine a variety of theories addressing the complex relationships between media producers, technologies, content, and audiences, and we will also explore how each theoretical perspective emerged in response to particular historical and political circumstances. Finally, in our discussions, we will attempt to assess the strengths and weaknesses of each perspective, and how each theory helps us better understand our relationship to the contemporary media environment.

COMM 365 A01 and WMST 300-A01: Gender, Race & Class in Media
MTWR 1:30-3:35pm East 121 Richard Craig rcraig@gmu.edu | Introduces concepts of power, influence of mass media. Allows students to see themselves as products, producers of media influence, and gives sense of the roles in the media or lack thereof, of groups based on their gender, race and/or class.

COMM 380-A01 Media Criticism David J Miller DL | This asynchronous online course examines practical criticism of a wide variety of media texts including television programs, newspapers, articles, films, photographs, and advertisements. This course introduces principles of major contemporary modes of analysis for systematically interpreting visual and verbal forms of communication. This course is designed to enable students to formulate their own philosophies on the role of mass media-making and popular culture through the careful analysis of key theories of communication, the meaning and interpretation of media-making and the institutions that shape our social, political, economic, cultural and social values in a contemporary society.

ENGH 202-A01: Conflict, Terrorism, Human Rights MWF 7-10pm Aquia Building 213 Jessica Scarlata | This course will look at representations of violence and questions of human rights in world cinema and other media, paying close attention to the idea of bearing witness. Covering various forms of violence as well as non-violent resistance, we will consider the relationship between the cultural and political complexity of most conflicts on the one hand and the narrative demands of commercial fiction film on the other. Questions to explore include: How do media representations critique/perpetuate a sense of crisis? How do constructions of citizenship influence violence against specific communities? What effect does the use of heroic narratives have on a film’s portrayal of occupation, resistance, torture, terrorism, guerrilla warfare, and civil disobedience? How have filmmakers formulated alternative languages for telling traumatic stories? Screenings include: Zero Dark Thirty, Selma, The Missing Picture, Four Lions, The Terrorist, Mission Kashmir, The Time that Remains, NO, Heaven on Earth, and Tempestad. Satisfies the English BA requirement for the concentration in literature.

ENGH 372-A01 Introduction to Film DL Cynthia Fuchs cfuchs@gmu.edu | This class considers movies as economic, aesthetic, and political texts, within historical and cultural contexts. We will look at a variety of generic and genre-bending films in order to discuss representation (communities, individuals, authorities, ambitions) as well as cinematic and digital production and distribution (are films deemed independent or mainstream, and how is such a distinction made, by whom, and to whose benefit?). Online blog assignments and discussions will focus primarily on formal analyses and cultural frameworks. Films and television may include The Babadook, The Bling Ring, Fruitvale Station, A Girl Walks Home Alone at Night, Hooligan Sparrow, Jaws, Jessica Jones, Meeks Cutoff, Paris is Burning, Scarface (1932), The Searchers, (T)Error, Tomboy, Treeless Mountain, and Y Tu Mama Tambien. Fulfills Mason Core requirement for Arts. 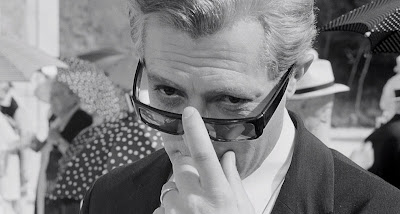 FAVS 225-B01: History of World Cinema DL Ben Steger bsteger@gmu.edu | The course will enable students to comprehend the evolution of the history and language of cinema in order to connect the art of filmmaking with the “outside forces” (economic institutions, key figures, historical events and social issues) that shape it. Fulfills Mason Core requirement in Arts. 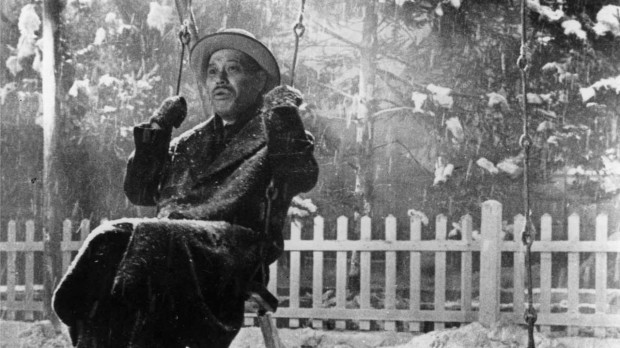 JAPA 320-A01 The Films of Akira Kurosawa 7-10pm MWF Engineering Bldg 1007 Michael Jeck | From early works to late period spectacles, from samurai to business suits, from the classics to unsung, little known works, Akira Kurosawa's films form a remarkable body of work. This course emphasizes the cinematic means that the great director used to dramatize Promethean heroes at odds with their environment. Students will also learn critical reading skills. The course requires no background in film studies or Japanese language, culture, and history, but these can’t hurt. All films have English subtitles and will be shown in their entirety during class periods.