These are the courses scheduled for Summer 2017 that count toward the Film & Media Studies minor. To determine whether other courses may count toward FAMS, please contact the director. 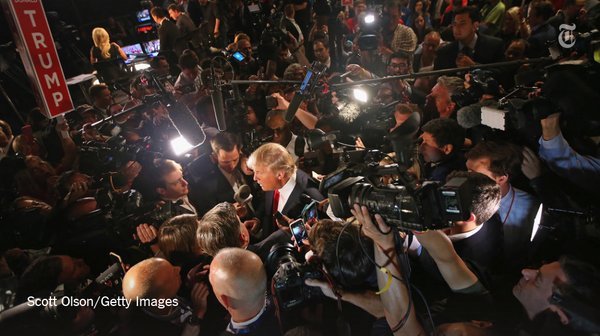 COMM 380-A01
Media Criticism DE David J Miller | This asynchronous online course examines practical criticism of a wide variety of media texts including television programs, newspapers, articles, films, photographs, and advertisements. This course introduces principles of major contemporary modes of analysis for systematically interpreting visual and verbal forms of communication. This course is designed to enable students to formulate their own philosophies on the role of mass media-making and popular culture through the careful analysis of key theories of communication, the meaning and interpretation of media-making and the institutions that shape our social, political, economic, cultural and social values in a contemporary society. 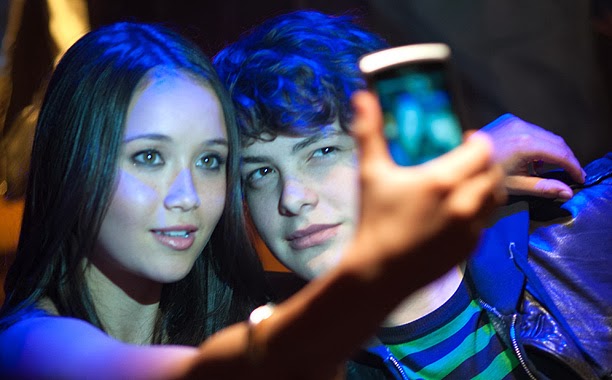 ENGH 372-A01 Introduction to Film DE Cynthia Fuchs cfuchs@gmu.edu | This class considers movies as economic, aesthetic, and political texts, within historical and cultural contexts. We will look at a variety of generic and genre-bending films in order to discuss representation (communities, individuals, authorities, ambitions) as well as cinematic and digital production and distribution (are films deemed independent or mainstream, and how is such a distinction made, by whom, and to whose benefit?). Online blog assignments and discussions will focus primarily on formal analyses and cultural frameworks. Films and television may include The Babadook, The Bling Ring, Girlhood, A Girl Walks Home Alone at Night, Guardians of the Galaxy, Jaws, Paris is Burning, Scarface (1932), and Stranger Things. Fulfills Mason Core requirement for Arts.

ENGH 373-A01 Film and Video Forms 10:30am-12:35pm MTWR Innovation Hall 133 Cynthia Fuchs cfuchs@gmu.edu | The course considers how movies, videos, and TV tell stories. We think about how they construct subjects and position viewers, by creating convincing, emotionally potent "realities." Looking at how fiction films, documentaries, and television take on similar topics, we'll examine narrative and formal conventions, political and historical contexts, and the effects of budgets, technologies, and commercial culture. Movies and TV may include American Honey, Christine, Ex Machina, The Fits, Get Out, I Am Not Your Negro, Kate Plays Christine, Presenting Princess Shaw, 10 Cloverfield Lane, Tower, and The Wolfpack. Fulfills Mason Writing Intensive requirement in English and FAVS. FAVS 225-B01: History of World Cinema DE Ben Steger bsteger@gmu.edu | The course will enable students to comprehend the evolution of the history and language of cinema in order to connect the art of filmmaking with the “outside forces” (economic institutions, key figures, historical events and social issues) that shape it. Fulfills Mason Core requirement in Arts.

FAVS 225-A01 History of World Cinema MWR 4:45-7:45pm Music/Theater Building 1017 Lisa Thrasher | This course is a survey of the history of cinema. It explores the development of world cinema from its beginnings in the late nineteenth century to the 1990s. The course will enable students to comprehend the evolution of the history and language of cinema in order to connect the art of filmmaking with the "outside forces" (i.e., the economic institutions, key figures, historical events and social issues) that profoundly shape and influence it. Fulfills Mason Core requirement in Arts. FRLN 331-C01 Samurai On Screen 7:20-10pm MWF Music/Theater Building 1002 Michael Jeck | Swords clash as hard-eyed men duel over honor and humanity. An unusual genre in world cinema, samurai movies have been a vehicle for contemporary social criticism under period guise, featuring great stars, personal expression by some of the world’s greatest filmmakers, and the most kinetic and balletic of action sequences. As we explore the films' particular techniques, students will acquire critical reading skills. This class requires no background in Japanese language, culture, history or film studies. All films with English subtitles and will be shown in their entirety during class periods. Fulfills Mason Core requirement in Global Understanding. JAPA 320-A01 The Films of Akira Kurosawa 7-10pm MWF Music/Theater Building 1002 Michael Jeck | From early works to late period spectacles, from samurai to business suits, from the classics to unsung, little known works, Akira Kurosawa's films form a remarkable body of work. This course emphasizes the cinematic means that the great director used to dramatize Promethean heroes at odds with their environment. Students will also learn critical reading skills. The course requires no background in film studies or Japanese language, culture, and history, but these can’t hurt. All films have English subtitles and will be shown in their entirety during class periods.