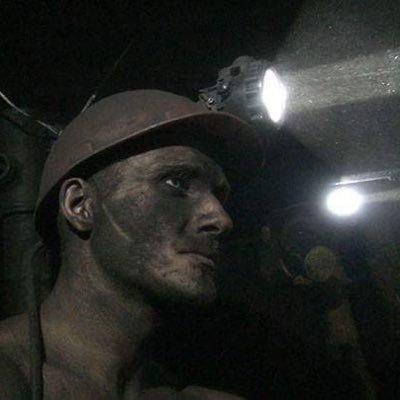 Road Through War is a road trip along both sides of the frontline in Ukraine from Stanytsia Luhanska to Mariupol. Roads, bridges, and rivers have become the borderlands between the Ukrainian Army and the Rebel States of the Luhansk and Donetsk People's Republics. The movie takes you on a series of daily journeys with civilians, soldiers, and journalists, people who are connected and divided. The four elements -- earth, water, air, and fire -- feature prominently as a part of daily life, here serving as emblems of both the remarkable beauty and destructiveness of human nature.

The film premiered at the International Documentary Film Festival in Buenos Aires (FIDBA) and has been shortlisted for the Imperial War Museum Short Film Festival. More information can be found on the film's Facebook page.

Louie Palu is an award winning documentary photographer and filmmaker whose work has appeared in publications and exhibitions internationally. He is a John Simon Guggenheim Foundation Fellow and Harry Ransom Center Research Fellow at the University of Texas at Austin. He is the recipient of numerous awards including a Pulitzer Center on Crisis Reporting Grant and a Milton Rogovin Fellowship at the Center Creative Photography.

Louie Palu is well known for work that examines social political issues such as human rights, conflict and poverty. His work is in numerous collections including the National Gallery of Art in DC, National Gallery of Canada, Museum of Fine Arts Houston and Museum of Fine Arts Boston. His work has been featured on the BBC, Al Jazeera, Der Spiegel, NPR, El Pais, The New York Times and La Republica. His photographs and films have been exhibited in numerous museums and festivals such as the Smithsonian National Portrait Gallery, Baltimore Museum of Art and Munich Documentary Film Festival. 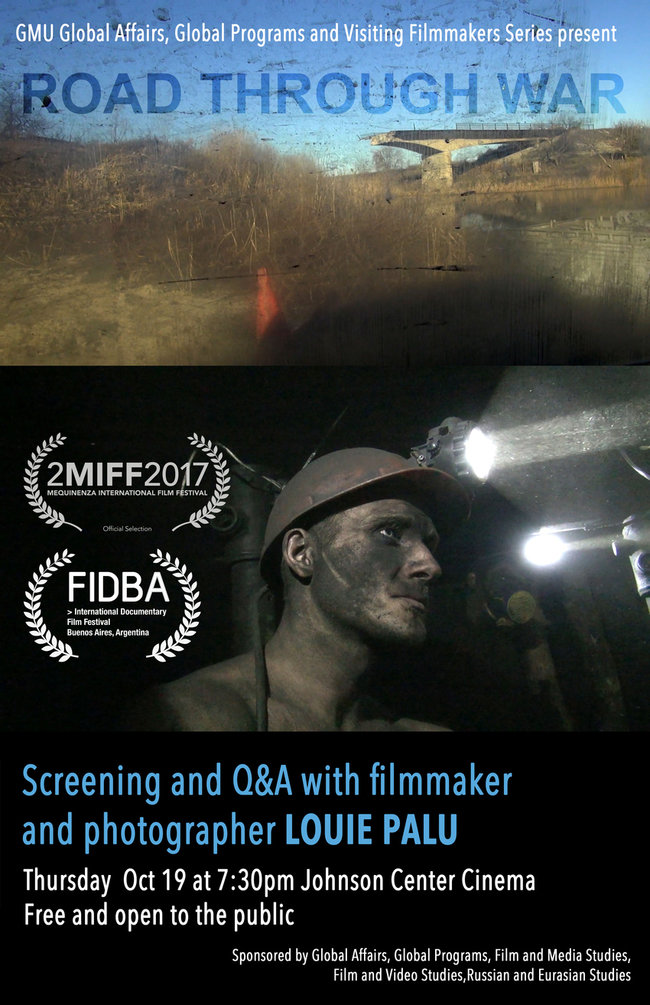 "I believe that what I do is not a career," says Louie Palu, "but a way of life and belief system. Consequently, I feel as though my role in the world as a photographer is to monitor power and document social political issues relating to human rights, poverty and conflict. I try to use the most simple of photographic approaches and equipment free of effects and gimmicks. I believe in ethically produced, straight forward, raw, unflinching images."

He was a Visiting Filmmaker at GMU in February 2016.
See more about his work here: www.louiepalu.com And read this interview with POV Magazine.

The screening will be followed by a Q&A with Louie Palu.